100 years ago, Black Wall Street was burned to the ground by a white mob. 100 years later, a new movement has started in Greenwood to rebirth Black Wall Street as a Black tech hub and stand as an example to Black people across the country of how they can use tech to build wealth and impact the world. Join us at Legacy fest to hear from Black leaders in the tech and entrepreneurship space speak about their work and how they are contributing to the rebirth of Black Wall Street through technology as we go from Black Wall Street to Black Tech Street!

View all events and make your plans to attend.
View Events Calendar

submit an event to be featured

We want to include your voice!

If you have a question about Legacy Festival or how to participate as an individual, business, or vendor, we'd love to help! Submit a form and our team will reach out.
Thank you! Your submission has been received!
Oops! Something went wrong while submitting the form.
FacebookInstagramTwitter

All events are FREE and open to the public of all ages (unless otherwise noted). View a festival map.
‍
Select an event to view more details and save it to your calendar! Or download a PDF Overview. 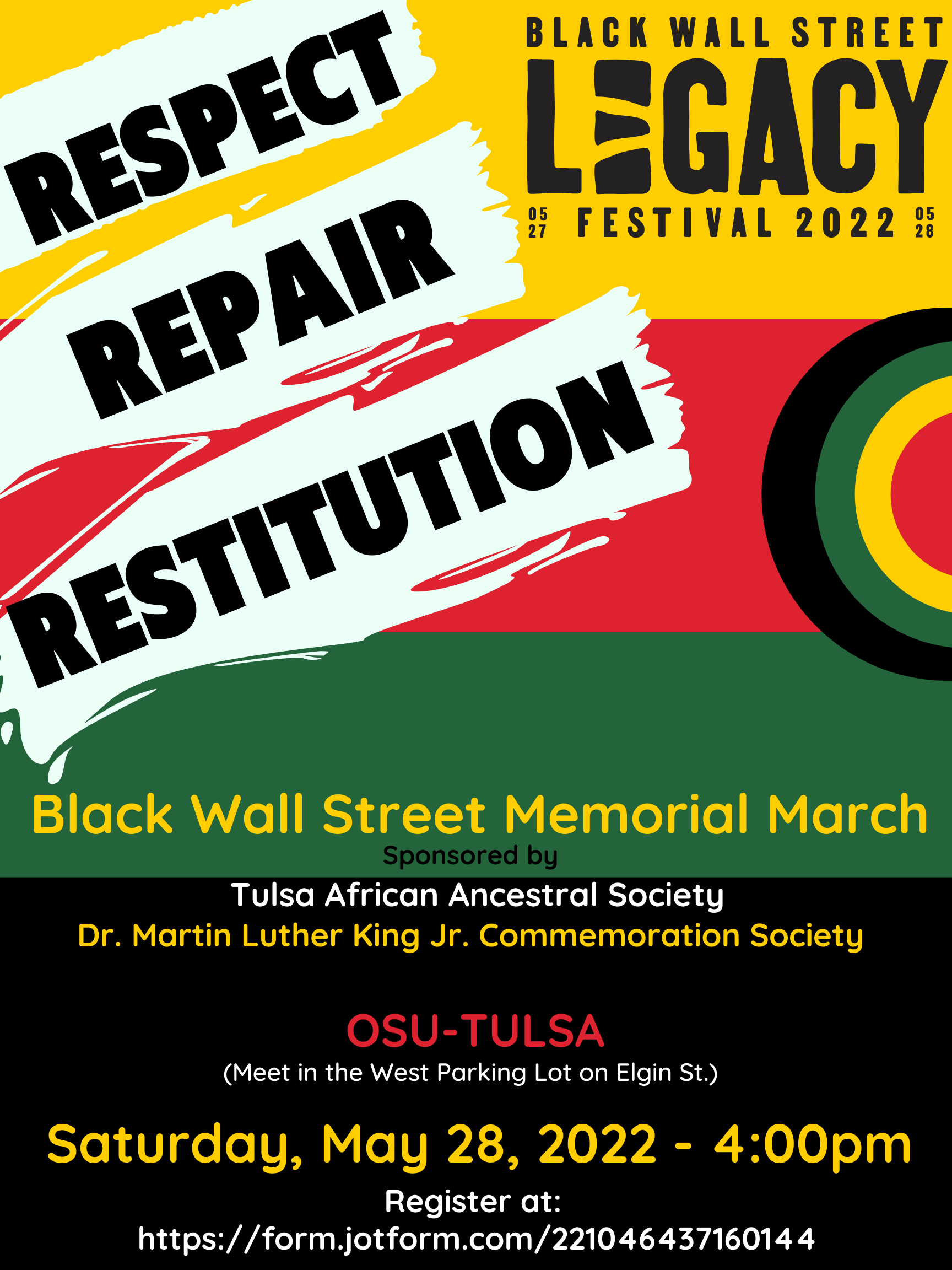