The roots of our resilience run deep. Our truth is that the strength built out by our ancestors, inhabits a spirit that persists generation after generation. 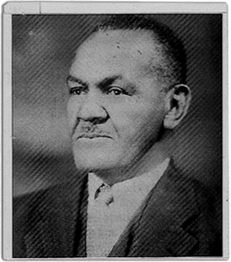 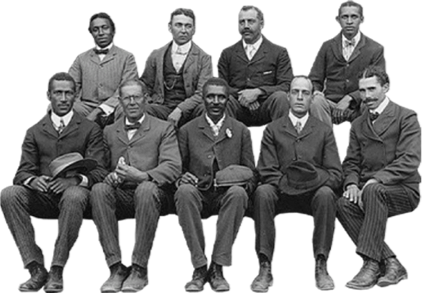 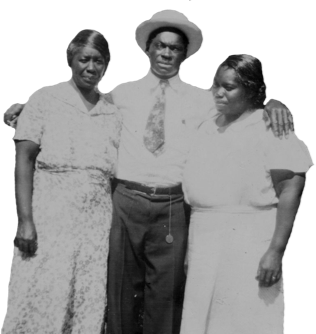 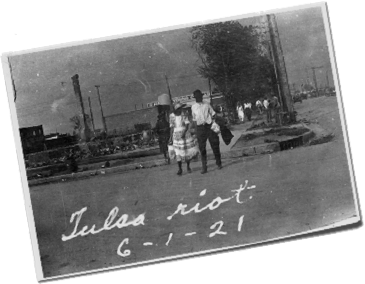 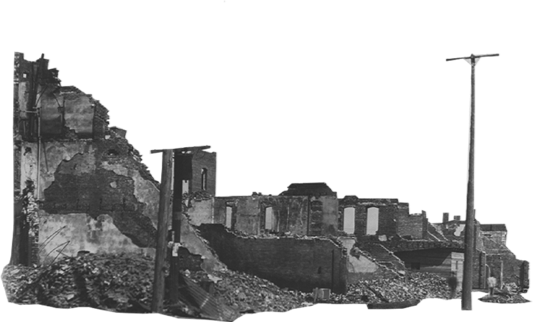 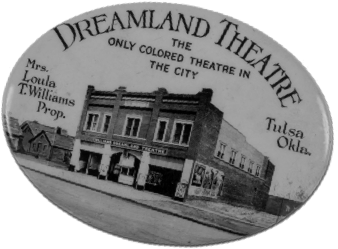 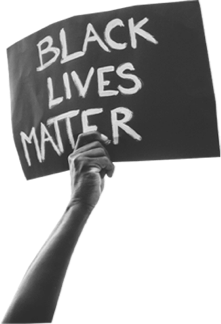 The celebration of emancipation from slavery began because General Gordon Granger of the U.S. Army proclaimed the end of bondage in Texas on June 19, 1865, at Galveston. African American folklore developed alternate explanations for the importance of this date. One story described a black former Union soldier who brought word of freedom by mule to the trans-Mississippi South and announced the news in Oklahoma. Emancipation came to the enslaved Africans of the Indian nations, in the territory that became Oklahoma due to the treaties being signed as late as 1867. 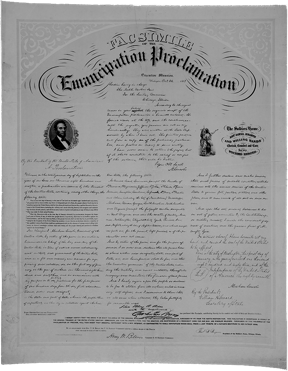 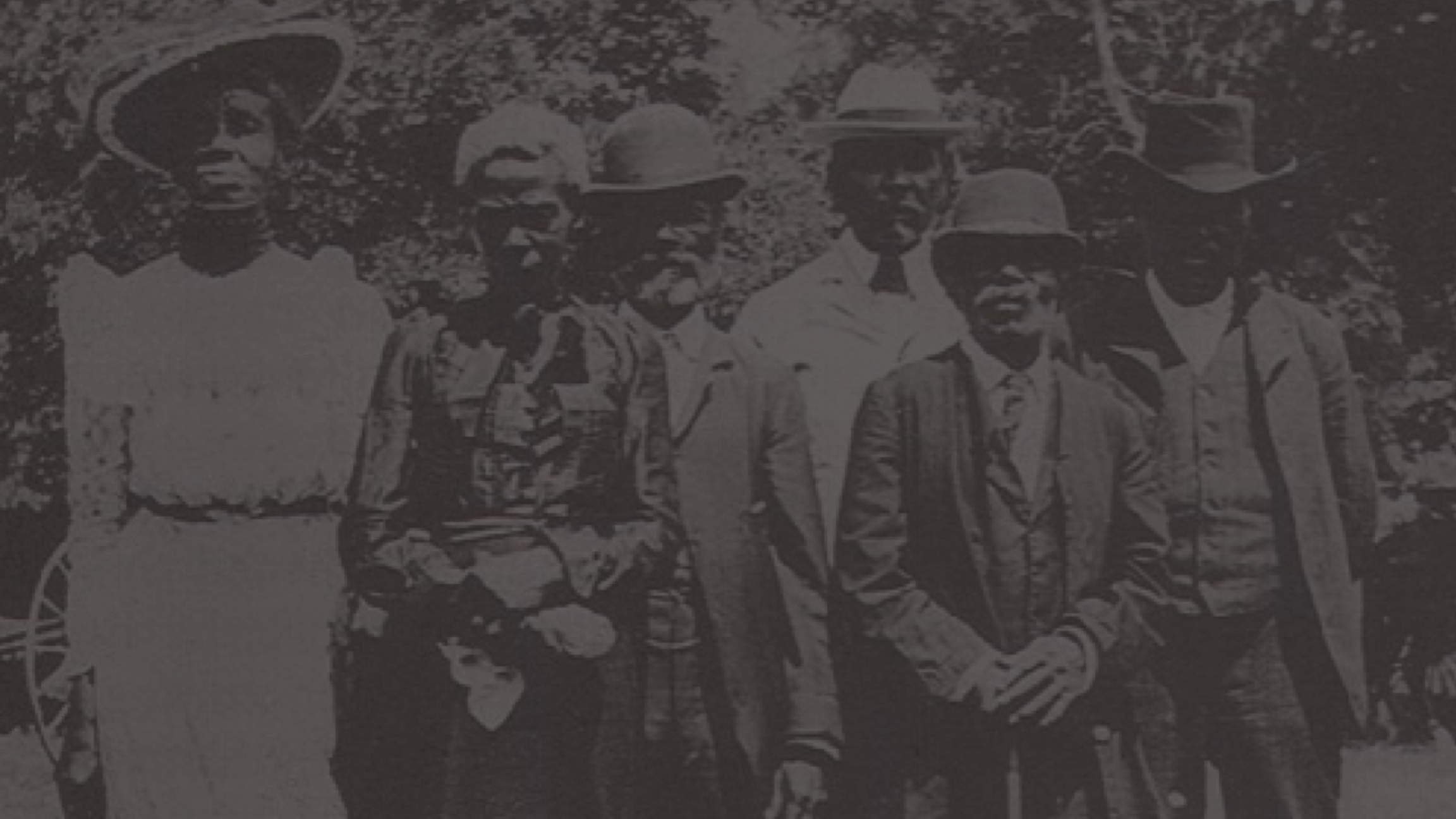 The inhabitants of Greenwood created their own economy and thrived up until the massacre and destruction of the district. O.W. Gurley came to Oklahoma from Arkansas during the 1889 land run. Considered the father of the Greenwood district, he bought land and sold to other blacks thus founding Greenwood. Jim Crow Segregation separated the races but united the black dollar resulting in a self sustained black economy. The Greenwood business district was established in 1906 and was one of the most prosperous black communities in the country. Oklahoma became the promised land for blacks migrating from other states seeking a safe haven post civil war, while becoming the native home to thousands of freedmen. By 1920, Oklahoma had 50 black towns and one of those towns was Greenwood. The U.S. Census reports that in 1890, Oklahoma had 250,000 black people. In 1920, Oklahoma had 2 million black people living in the state. Black visionaries who refused racial oppression, joined and built what we would come to know as the epicenter of wealth and enterprise in Black America. There were many notable pioneers such as Dr. A C Jackson, regarded as the most “able negro surgeon in America” attended both black and white patients in this era of aggressive Black suppression. JB Stafford built a 55-room luxury hotel that became the largest Black-owned hotel in the country. 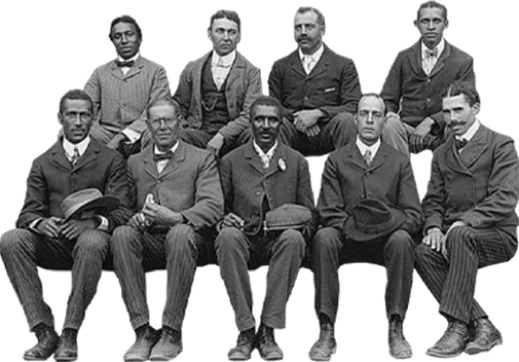 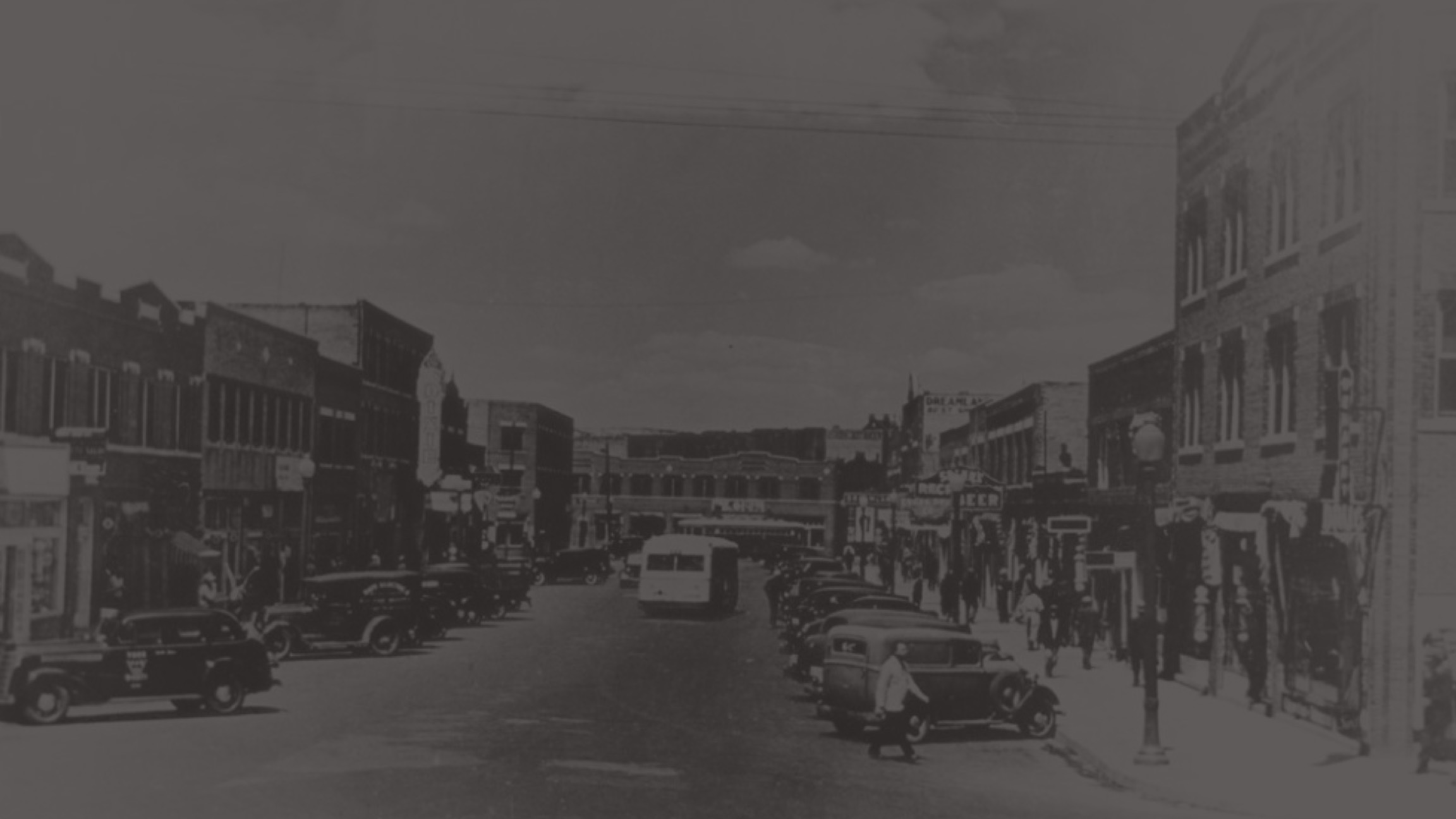 On May 31 to June 1, 1921, a white deputized mob attacked the prosperous black neighborhood of Greenwood in Tulsa, resulting in the deaths of at least 36 black Tulsans, the destruction of 36 city blocks, and the displacement of over 10,000 black people. On May 31, Dick Rowland, a 19-year-old black teenager, was jailed after being accused of assaulting a white woman. Although the charges were dropped, the local Tulsa Tribune newspaper published an inflammatory story that mobilized a white mob to lynch Rowland. In response, members of the black community stationed themselves at the courthouse to protect him. Reports indicate that local authorities provided firearms and ammunition to the mob of thousands of white people who began firing at the black men trying to protect Rowland. When the men retreated towards Greenwood, the mob, joined by city-appointed deputies, pursued them and began terrorizing the entire community, shooting at any black person they saw, burning homes and buildings. When the Oklahoma National Guard was called to intervene, they ignored the mob’s rampage and instead arrested hundreds of black survivors. Public officials failed to keep records of black people who were wounded or killed. While the estimated number of deaths is at least 36, witness accounts report more than 300 black people were killed. No one was held accountable for Greenwood’s devastation. Its only surviving foundation now sits under Vernon AME Church. 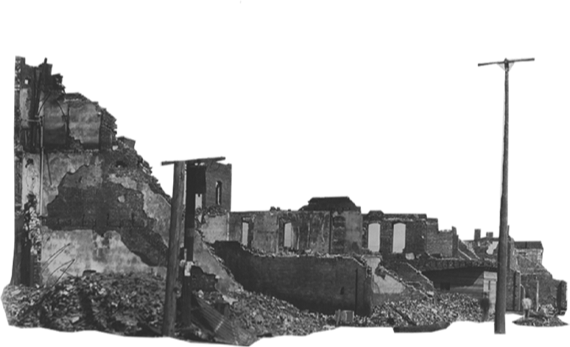 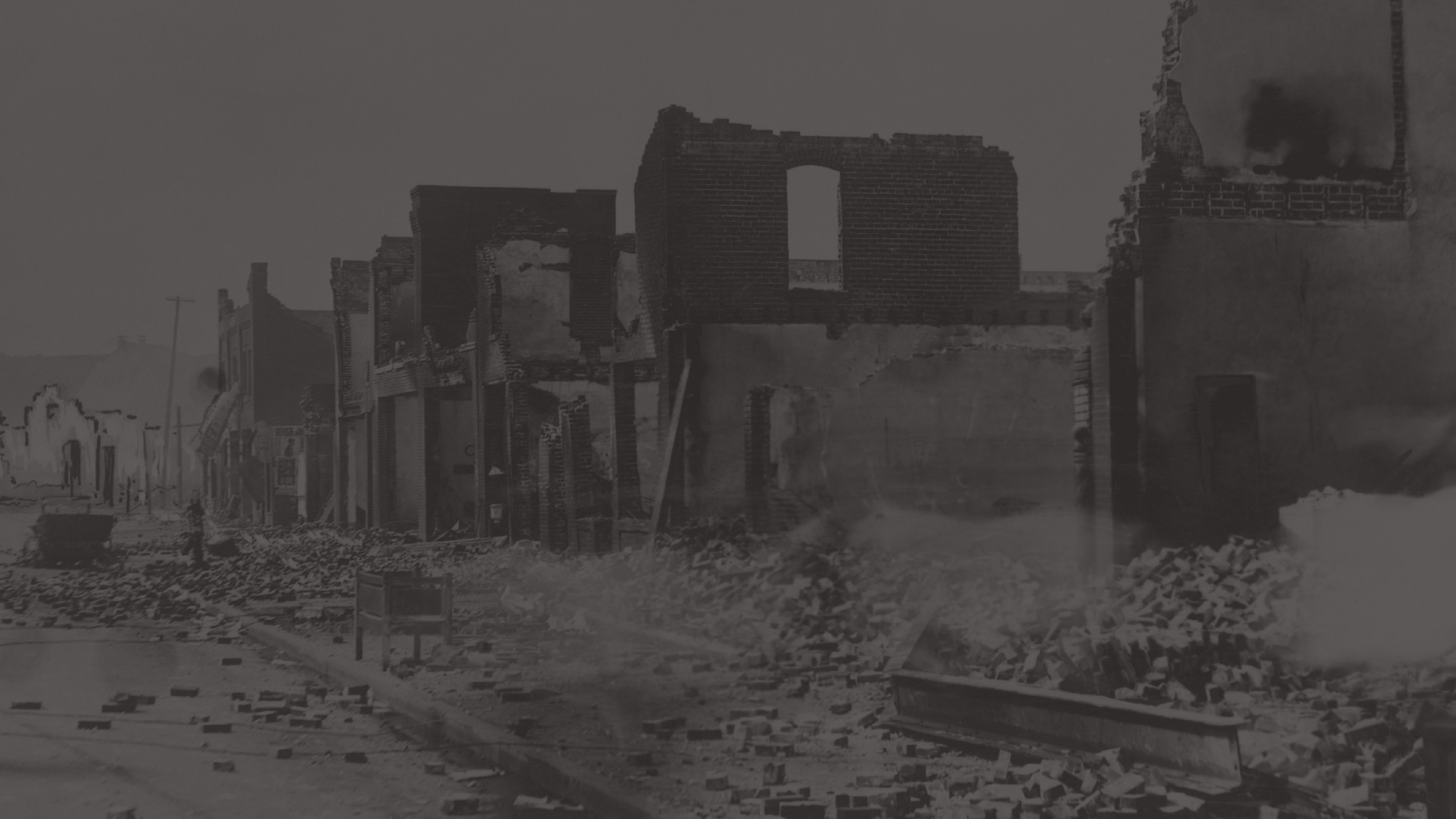 1959 Our Greenwood community has continued her steadfast fight for economic justice through urban renewal and the construction of the I-44 expressway straight through the heart of Black Wall Street. Despite “blighted” removal and urban division, there is hope to move from what individuals call a “Renaissance of Spirit” to a physical renaissance. Through community resilience and resistance, we will follow the blueprint of our ancestors and ensure that the legacy of Greenwood is prioritized over downtown profits. 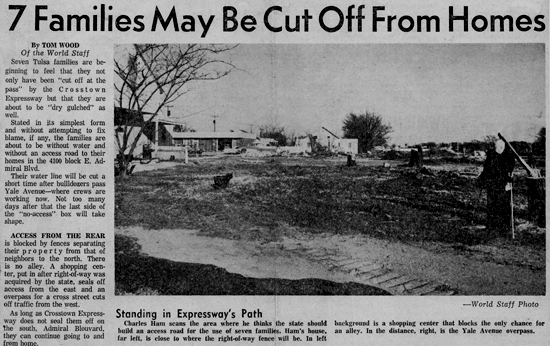 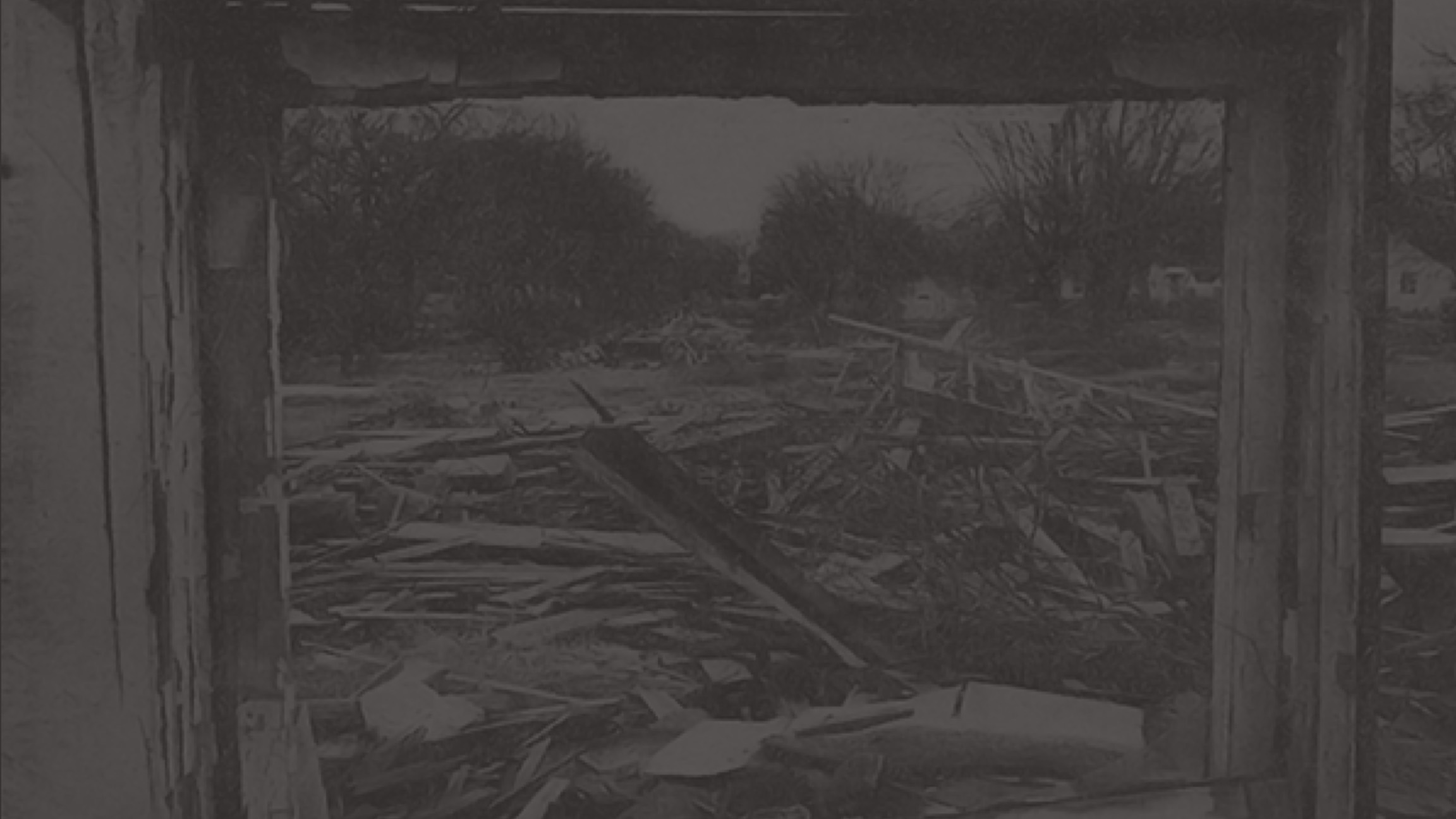 Politics and the Pandemic

As Tulsa approaches the 100 year anniversary of the 1921 Tulsa Race Massacre, Tulsa’s  Juneteenth Celebration, now more than ever, represents a spirit of resilience and perseverance as the community presses forward in solidarity during today’s challenging times. 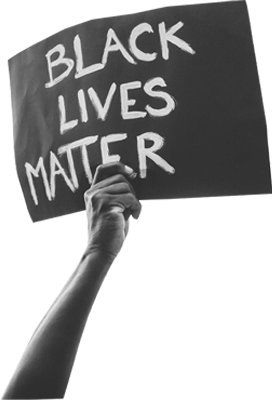 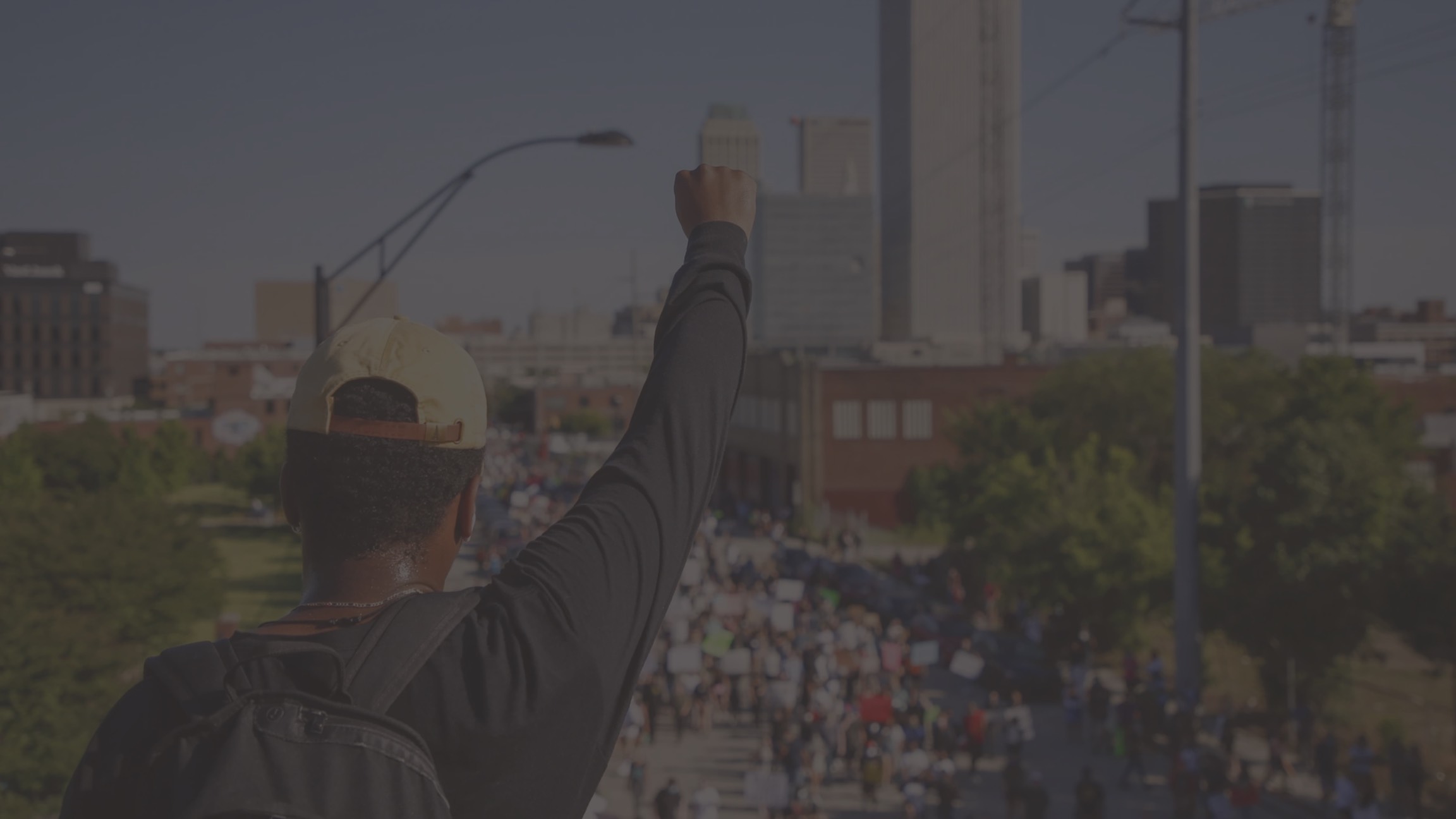 As Tulsa approaches the 100 year anniversary of the 1921 Tulsa Race Massacre, Tulsa’s  Juneteenth Celebration, now more than ever, represents a spirit of resilience and perseverance as the community presses forward in solidarity during today’s challenging times. 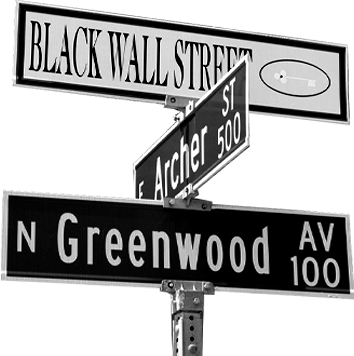 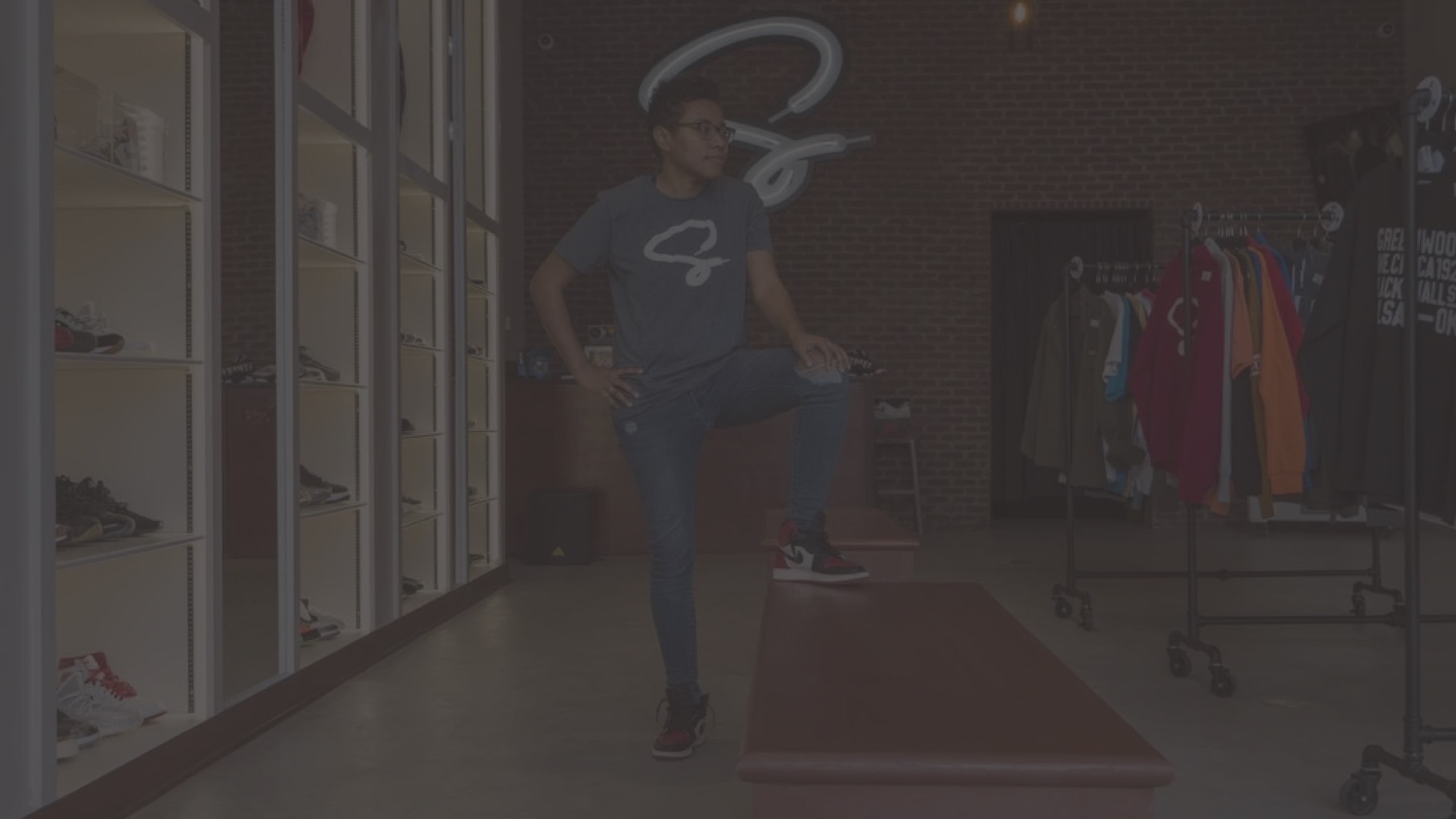 If you have a question about Legacy Festival or how to participate as an individual, business, or vendor, we'd love to help! Submit a form and our team will reach out.
Thank you! Your submission has been received!
Oops! Something went wrong while submitting the form.